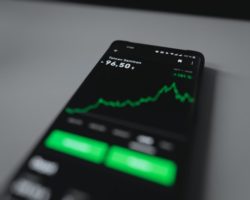 Factors That Influence the Movement of a Currency in Forex Trading

In the forex market, numerous factors can affect the movement of a currency. To become a leading trader, you need to use analysis to make informed trading choices for your currency pairs. This includes observing different factors that affect the valuation of different currencies.

Here are factors that influence the movement of currencies in forex.

If a country’s inflation is higher than in others, the impact of high-interest rates is controlled. This can also happen when other factors are causing the depreciation of the currency.

As a way of stimulating the economy, some countries borrow capital for public sector projects. Countries with significant public deficits are not attractive to foreign investors since too much debt causes inflation, which causes depreciation in the currency. This is why investors take into account a country’s debt to determine their choice of trading currencies since it affects the exchange rate of a currency.

A current account is a part of the balance of payments used to record a country’s transaction with the world over a given period, especially in goods and services net trade, net earnings on cross-border investments and net payments.

The current-account deficit shows that a country imports more than it exports. This means that it has to borrow capital from other sources to make up for lack of capital. This causes the currency of a country to depreciate compared to its trading partners and increases the demand for a foreign currency that is more stable and of higher value.

Foreign investors are always looking for politically stable countries to invest their capital. Any event that causes instability politically causes investors to lose confidence in the country. This causes them to reconsider investing in an unstable country, causing capital flight, which has severe consequences for the currency.

Sometimes exchange rates movements can be driven by market speculation. Traders often invest in currencies they believe may increase in value in the near future. This increases the demand of the currency, which drives up its value.

The strength of other currencies

In 2010 and 2011, forex markets became concerned about the global economy’s health, especially in the USA and Europe. This made the Swiss Franc and Japanese Yen safe currency havens for investors. While interests were low in Switzerland and Japan, the currencies appreciated in value because of this growing demand.

To gain value against competing currencies, some countries work to influence the value of their local currency. For instance, China’s financial system has gone the extra mile to devalue the yuan against the dollar as a way of favoring its exports. They do this by investing in assets dominated in dollars to increase the value of the dollar against its own currency.

All factors mentioned above impact the forex market. As a forex trader, it is important to remain updated on these factors to make informed trading decisions based on the information you gather on the types of currencies you trade. With this information, you are better placed to decide on the best currency pairs to trade or the best buy/sell position for your currency pairs. 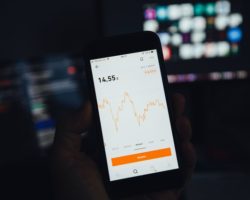 Disadvantages Of Technical Analysis In Forex 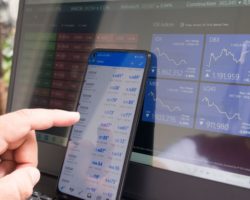